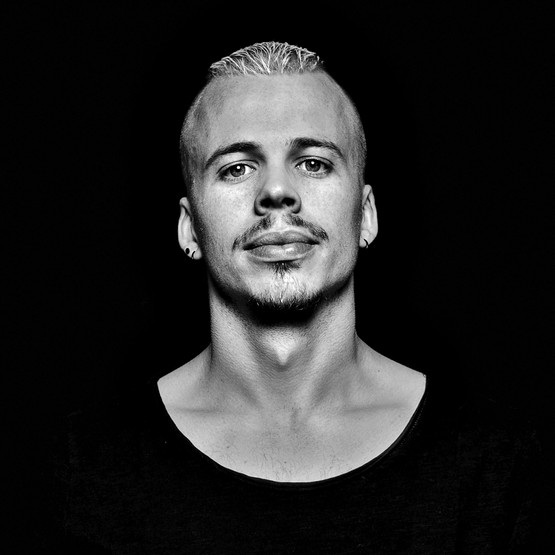 Adrien Conradie is a young music professional with almost 10 years of experience in the industry as a DJ. Having graduated from the Academy of Sound Engineering, he began his working career at the reputable house record label, Soul Candi, as a marketing assistant. A position he held briefly before becoming part of the label management team. 2015 saw him make the jump into the Major Label world, taking up a position at Universal Music as the Dance Label Manager. For 2 years he headed up this division before taking the decision to pursue his career as a producer (under the alias Aidin Caye) as well as focus on his work as Artist Manager of fellow DJ & Producer, TiMO ODV. For the past 3 years, Aidin has released music that has been supported by major commercial radio stations and toured the country playing in most of the country's biggest nightclubs and venues.