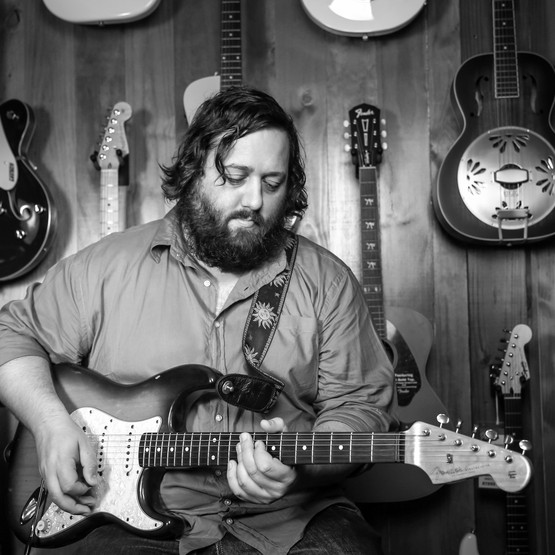 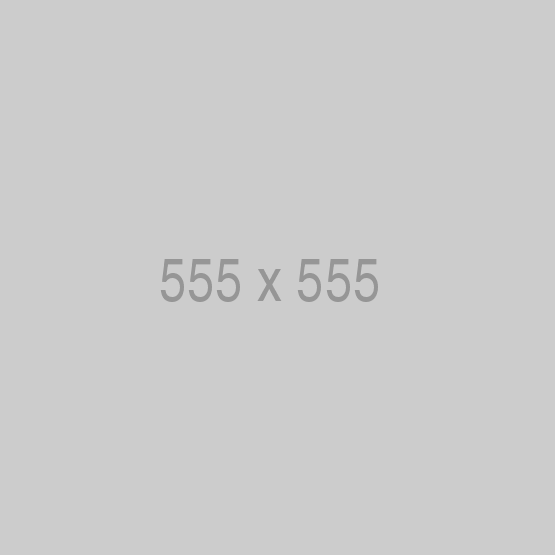 Basson Laubscher is one of South Africa’s foremost blues guitarists, well-known for his killer tone. He has been playing professionally for 13 years, both as session guitarist and solo artist with his band, The Violent Free Peace. He has released two solo albums, both to critical acclaim, and he is the lead guitarist for Afrikaans stalwart Valiant Swart, as well as the legendary Blues Broers. Before that he played in the much celebrated Afrikaans band, Zinkplaat. He has played on numerous albums, toured extensively both locally and abroad, and is a highly in-demand player.