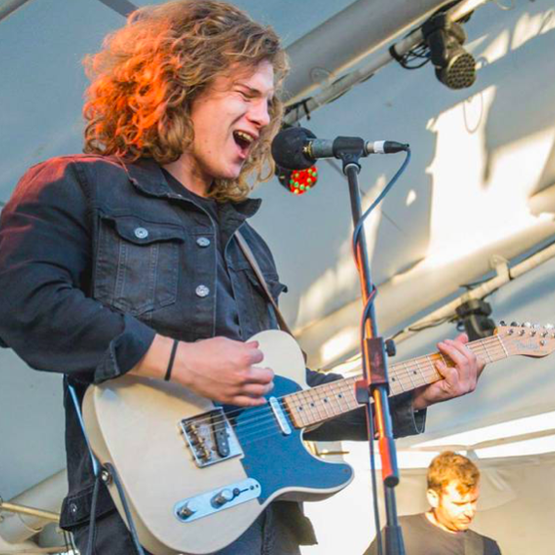 Frank Freeman started his music career early, when he joined the Grey College Boereorkes in his native Bloemfontein, aged 6. With this group he toured Europe and got nominated for a South African Traditional Music Award, all before he finished school. Since turning professional 9 years ago and moving to Cape Town, he has made a name for himself as a go-to session guitarist, playing with big name artists like Arno Carstens, Francois van Coke, Zolani Mahola, Ard Matthews and aKing. He has played on numerous studio albums, TV productions and in a number of theatre shows and is currently completing his much anticipated debut solo album.