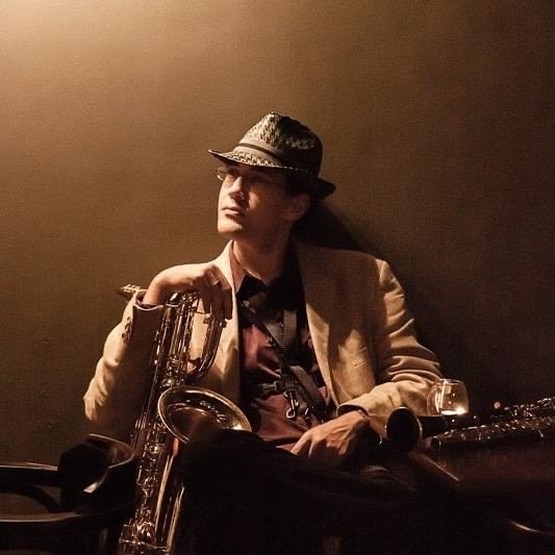 Gareth is a freelance multi-instrumentalist, arranger, educator & business owner based in Cape Town who has performed throughout South Africa and Internationally with various bands, theatre groups and orchestras. Gareth is a graduate in music performance and musicology from the University of Stellenbosch and holds a performance Licentiate through Trinity Guildhall London. Artists he has worked with include: The Johnny Cooper Orchestra, Mike Perry, Frank Paco, Gerald Clark, Hemelbesem, Bernice Boikanyo and McCoy Mrubata. He is very active in the hotel industry performing at 5-star hotels in Cape Town and around South Africa including the One&Only and the Cullinan Hotel in Cape Town, The Michelangelo in Johannesburg, and Sun City. Gareth has been an active member in various groups including SAMA award winning Afro pop group Native Young, electro swing band Pravda and his own jazz fusion saxophone quartet SAXIT! who have performed at a number of festivals including the National Arts Festival and Joy of Jazz in Johannesburg. Gareth has worked for many years in education and has taught at various school at both primary and high school level including the internationally renowned Jazz Workshop school of Music founded by highly acclaimed and influential musician and educator Merton Barrow. Currently, Gareth is a member of prominent gypsy rock group Crimson House, and is a resident performer at the Ritz-Carlton luxury hotel in Jeddah, Saudi Arabia.