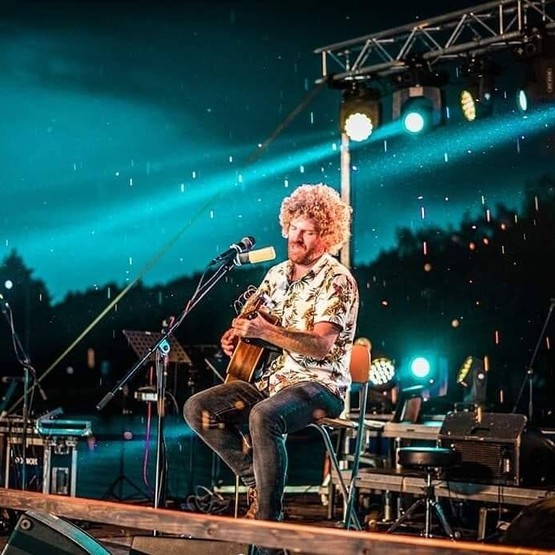 Gerald Clark is an internationally acclaimed singer, songwriter and guitarist from South Africa with his roots placed firmly in blues, folk and soul. He has performed on almost every major stage and festival in SA with some of the country's most well known musicians. He now lives in Czech Republic and has toured and performed across Africa, Europe and the USA. He started his career as the front man for the legendary blues band, Delta Blue, and has since written, composed and co-produced five albums as a solo artist with a substantial amount of radio play on some of SA's biggest radio stations. His first solo album, Sweepslag ,was nominated for a prestigious SAMA award. He has over 20 years of experience in performance, singing, songwriting, touring and production as well as collaborating with top musicians from all over the world. He is recognised for his extraordinary voice, songwriting and ability to tell a story with his music.