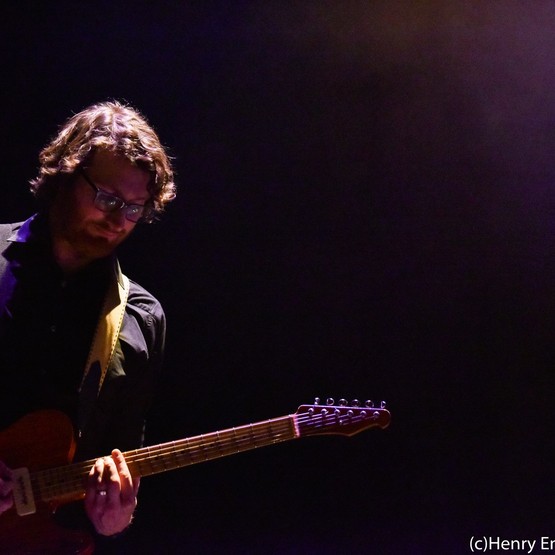 Henry Steel is one of South Africa’s top session guitarists, with a professional career spanning 18 years. He is also one of the most versatile players around, comfortable in almost any genre. He has played on five seasons of the hit TV series, Republiek van Zoid Afrika, where he has backed some of the biggest South African music stars of the last three decades, from Johnny Clegg to Jack Parow. Henry can be heard on 28 number one hits on the South African iTunes Charts. He is a seasoned veteran of theatre shows, studios and television, but is equally at home in front of large crowds at South Africa’s biggest rock festivals.