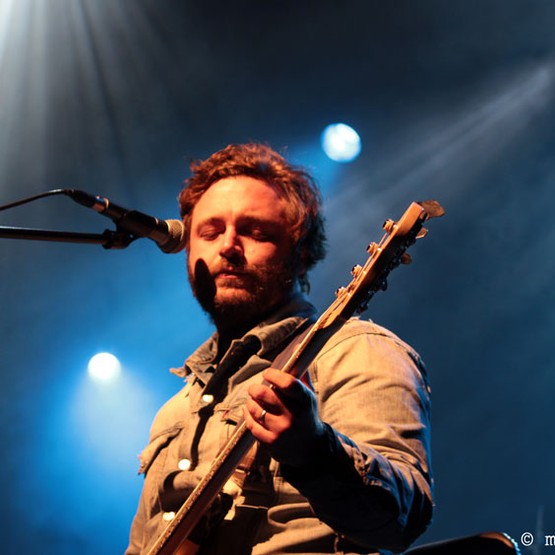 Hunter Kennedy is a songwriter and guitarist/ bassist who first rose to prominence in the early 2000s with the iconic Afrikaans punk rock group, Fokofpolisiekar. His lyrical contribution to the band’s songs resonated with a generation of disaffected Afrikaner youth and had a massive impact on the local music scene. In 2007, he also a co-founded the rock band, aKing, whose 2008 debut album, Dutch Courage, went on to achieve gold status. He was also a co-founder of the very successful Afrikaans electro-pop group, Die Heuwels Fantasties, with whom he has written a number of hits to date. He also founded the record company, Supra Familias, with Die Heuwels Fantasties frontman, Pierre Greeff. The company has had some of the most prominent alternative Afrikaans acts, like rapper Jack Parow, on its books. Kennedy is one of the most prominent and influential songwriters in South Africa.