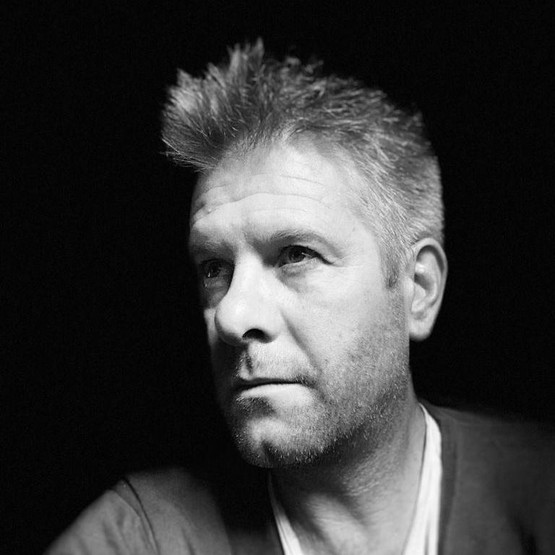 James Stewart is an Emmy nominated, multi-SAMA Award winning singer songwriter and music business entrepreneur. He made his bones as the writer and lead singer for pop rock sensation The Usual which captured the hearts and minds of South African audiences with national number 1 hits like 'The Shape that I'm in’, 'Like a Vision' and other chart-topping singles.This laid the platform for a solo career which saw him spread the word to all four corners of the world resulting in collaborations, which have yielded international airplay, US and European TV syncs and an Emmy Nomination.He continues, without any hype, to be one of the most played local singer/songwriters on South African radio.Throughout, James has been a busy commercial writer - writing and producing in a diversity of styles from the orchestral through to pan-african work to edgy and memorable radio jingles.