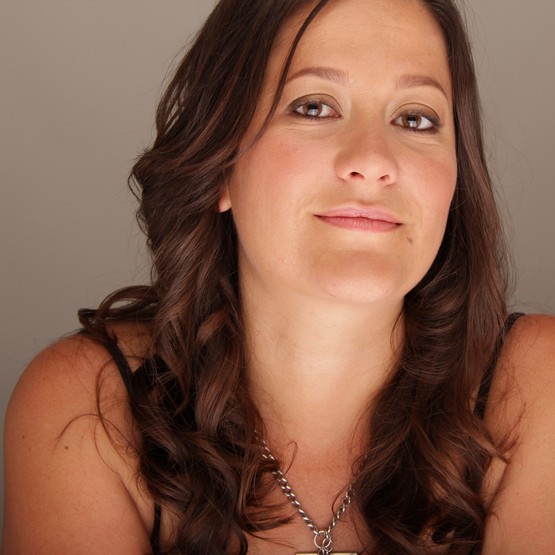 "Thank you to Luna Paige for a very insightful and inspiring songwriting session via BandwithPro. The three scheduled sessions with Luna has helped me tremendously in how I approach my lyrics and has opened my eyes to a new mindset when it comes to songwriting. I am excited to push my creative boundaries in order to share more stories through my songs."- Ancke Rörich

Luna Paige is a singer-songwriter and producer of music theatre productions at Iluminar Productions. 2020 marks her 21st year in the music industry. She has released 4 English albums, one Afrikaans CD & DVD, various Afrikaans singles as well as a SAMA nominated collaborative concept album with artists Nick Turner and Jamie Jupiter. Her music has ensured various trips to and performances in the Netherlands. She has performed at all major arts festivals and music festivals in South Africa. Paige develops music theatre shows and collaborates with other writers in developing their productions for stage at festivals. Shows for arts festivals produced by Paige are 'Die Ander Konsert', 'Korreltjie Kantel', Her Blues and new music theatre production 'Smeltkroes'. Luna compiled a songwriting manual for Litnet-Sanlam's Sing it! lyric-writing competition and and coordinated songwriting workshops at Paul Bothner Music stores during this time (2013). She also presented songwriting and literature-appreciation workshops for high-school students in Kwa-Zulu Natal. Paige wrote and composed ABSA bank's official manifesto song and recorded and performed 9 versions of this song - each representing the core values and work ethics of each province. This song tied into ABSA's transformative national re-branding campaign.