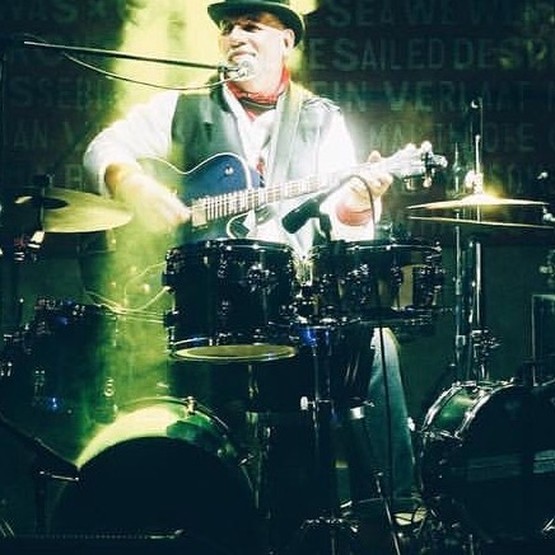 USA-born drummer Michael Canfield has played with some of the biggest names in rock and roll, from Chuck Berry and Bo Diddley through to Paul Simon, Billy Idol and Bob Dylan, in a career spanning more than five decades. He’s done the Grammy’s, the Oscars and busked in the streets of New York City. In South Africa he’s worked with everyone from Johnny Clegg to Boeremusiek legends Radio Kalahari Orkes, to The Black Cat Bones. In addition to his busy performance career, Michael is an award-winning producer with dozens of projects to his credit, an in-demand session player and an experienced lecturer on entertainment industry topics. He's presented the music business course at Berklee College of Music, Boston University and the Pretoria Technikon. He has also created successful music venues such as The Blues Room and launched and managed a number of tech-related music business start-ups.