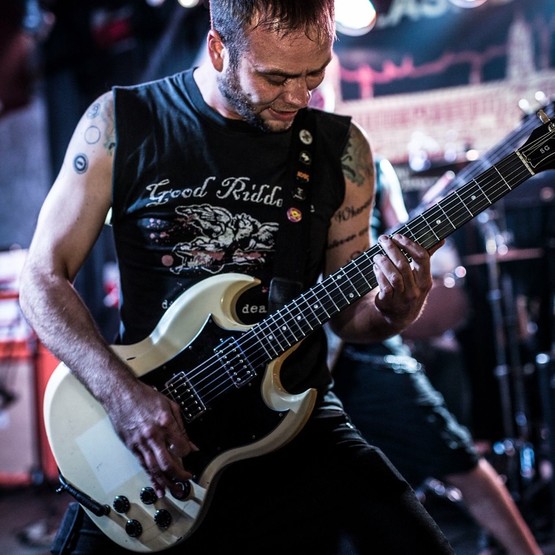 Paul has a BA (Hons) Degree in Music Communication from Tuks and specializes in teaching music theory and practice. He took psychology as a 2nd major and further specializes in techniques for using music as a restorative and healing function. He has taught music theory, guitar, bass and drums at Midstream College from 2009-2012 and Crawford College from 2012 to present, as well as privately. He also runs his own studio (Asylum Studio) and has offered professional recording facilities since 2003. He has recorded hundreds of albums and eps for artists such as The Narrow, Slashdogs, Cortina Whiplash, Guy Buttery, ATFN, Madala Kunene and The Black Cat Bones to name but a few. He has been recording and performing with his respective bands ATFN and Slashdogs since 1998, while also performing as a solo artist. He is accomplished in rock, metal and acoustic guitar styles, but his main standout attribute is classical guitar, which he has been studying since 1996 and which was his first instrument for his honours degree. He teaches all styles, focussing on classical and finger/hybrid techniques.