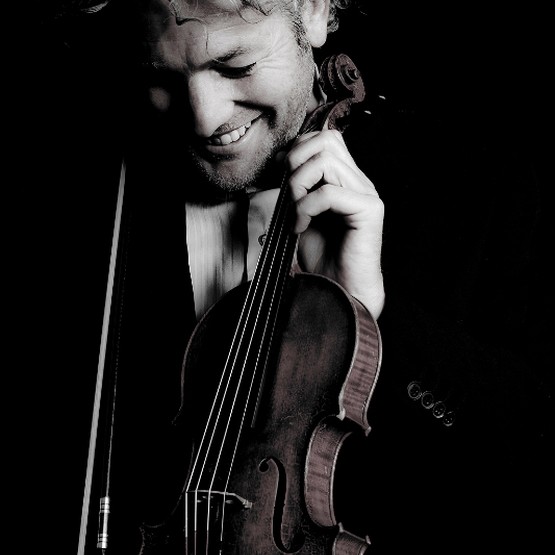 Petrus de Beer is a classically trained violinist (MMus RSAMD) who resides in Paarl, South Africa. He worked for the Cape Philharmonic Orchestra as a principal player and taught at various top music schools. Currently he freelances in various combinations and styles, ranging from Classical, Blues and Jazz. He has made numerous recordings for Television,radio, CD and DVD. He taught at the University of Stellenbosch ( violin and viola). He is a member of the US Camerata and various other groups. Other Artists he collaborated and recorded with are: David Kramer, Arno Carstens, Zanne Stapelberg, Kathleen Tagg and various sessions locally and abroad. He recently performed in the band ‘World `Cafe ‘( with Schalk Joubert and Stanislav Angelov)a unique version of Vivaldi’s 4 Seasons to a sold out audience at the Klein Karoo Klassique. They have just released the long awaited CD with great success. The Show has been recorded for Kyknet and was featured on Oppiestoep. Petrus has studied with Prof. Jack de Wet, Simon Fischer, Felix Andrievsky and Ludmilla Igniativa.