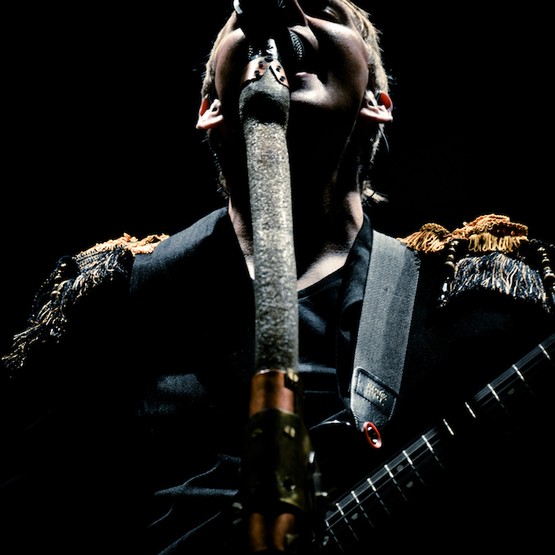 Richard is known as a musician and producer for his bands kidofdoom, ISO (Isochronous), Tumi Molekane, The Queen Experience and Lara Gear. He has toured in South America, the Middle East, Africa and Europe. In 2010 Richard performed as the frontman of the band ISO to 100 000 people at 10 sold out arena shows across Germany. During this time he also performed at the FIFA World Cup opening concert at Orlando stadium as a singer and guitarist for Tumi Molekane. As quitarist with the Queen Experience, he has played sold out stadiums and theatres in the Netherlands and Belgium. To date Richard has released 8 albums as well as a live DVD at the 02 World Arena in Berlin. He is currently living in Cape Town where he runs his studio and record label, “Naughty Bird”.