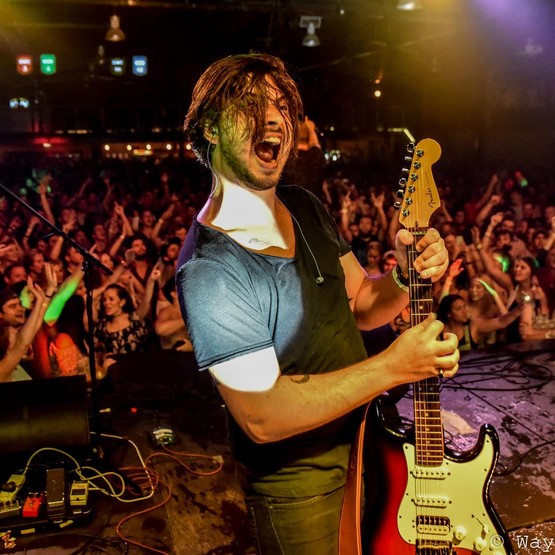 Richard Onraet is currently the co-lead guitarist in Francois van Coke’s band, Die Gevaar. He has been playing professionally for 11 years, and in that time has played with a number of prominent artists, such as Karen Zoid, Die Heuwels Fantasties, aKing, Jesse Clegg and Zolani Mahola. Richard is a gifted acoustic guitar player as well, having performed with some of South Africa’s most prominent instrumentalists while still in high school. He toured extensively both locally and abroad, regularly plays in front of huge crowds, and has secured himself a spot among the top performing guitarists in South Africa today.