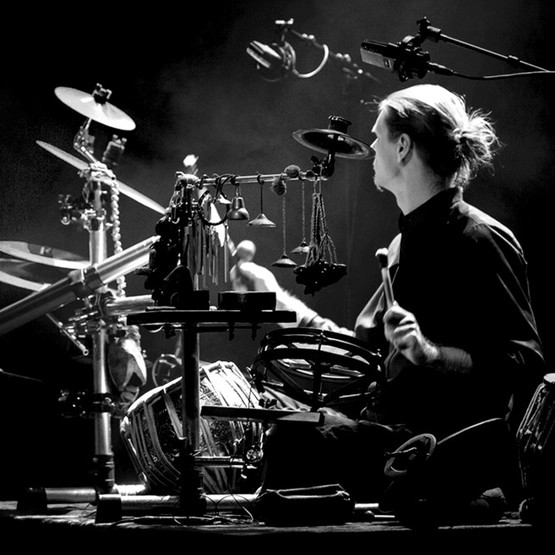 Ronan is inspired by the aesthetic of record label ECM, and music from Mali to Memphis and Mumbai. His flair for improvisation began with the didgeridoo, and his later schooling in Indian classical music and wide palette of textural percussive sounds combine to create a rich soundscape, incorporating tabla and hybrid percussion kit. Ronan has recorded on over 50 albums, won 2 SAMA awards and features on Netflix soundtracks, as well as countless documentary series. He’s toured with Rodriguez, Johnny Clegg as well as his own projects, Ancient Agents, Tonik and Deep South.