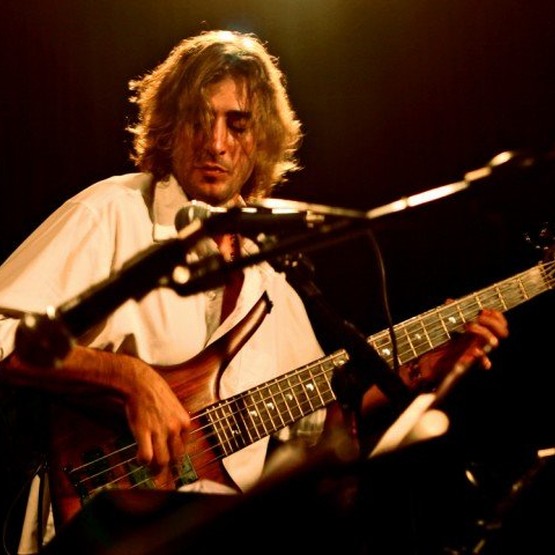 Schalk Joubert is one of South Africa’s most celebrated bassists, with a career spanning almost 25 years. He has won numerous awards for both individual performance and producing. He has worked with a very long list South African artists (including luminaries like David Kramer, Hugh Masakela and Anton Goosen), and has toured the globe with international stars like Michelle Shocked, as well as his own highly acclaimed group, The 3 Continents Sextet. He was also the musical director for the Crash Test Dummies on their recent South African tour. Schalk is an in-demand film soundtrack composer, and as session bassist has played on some of the highest-ever selling Afrikaans albums.