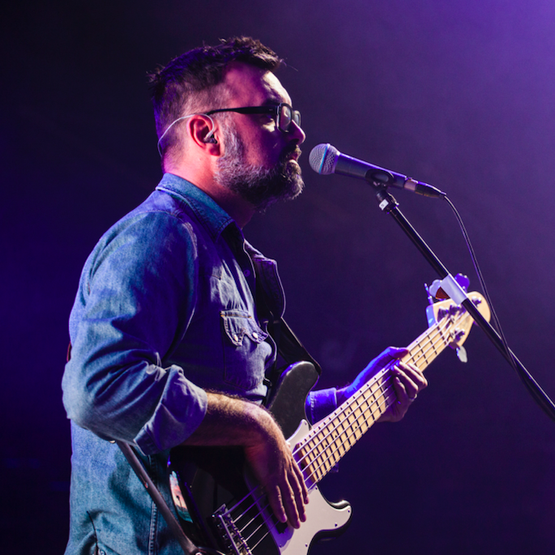 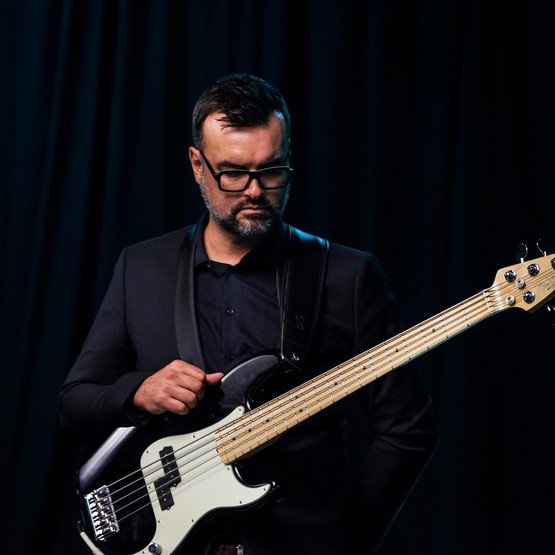 Schalk has a music career that spans more than two decades, having played on over 50 albums and numerous more singles, including 28 number one hits. He holds a PhD in popular music studies, and has authored a book on the history of recorded Afrikaans music. He has played in the region of 2500 gigs both locally and internationally, with a host of the cream of South African music artists. He has composed the music for four cabarets, and has produced a number of albums. He is also the long time bassist for South African rock fire brand, Karen Zoid, as well as a founding member of the renowned Cape Town funk-hop band, Bed on Bricks.