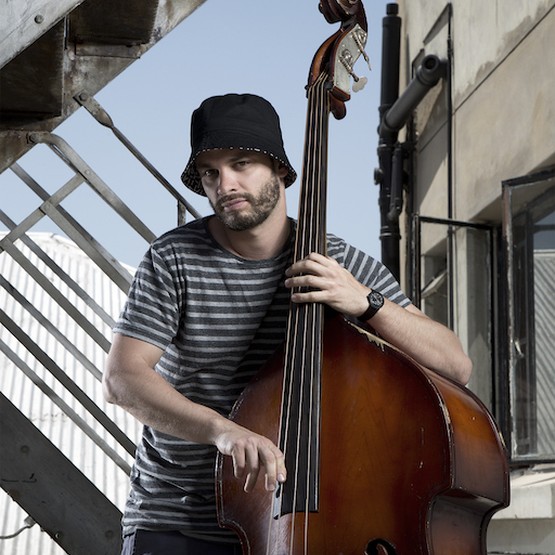 Shane Cooper is a bassist, composer and producer based in Cape Town, South Africa. As a performer, he is one of the most exciting and sought-after young double and electric bass players in South Africa and regularly works with the cream of the country’s musicians. In 2013 he was selected as the Standard Bank Young Artist for Jazz in South Africa, and in 2014 his debut quintet album Oscillations won the South African Music Award (SAMA) for Best Jazz Album. He has composed music for a number of critically acclaimed documentaries, including the award-winning documentaries Forerunners, Orbis, and Port Nolloth: Between a Rock and a Hard Place. In 2017 Shane launched his new quintet MABUTA, with their debut album 'Welcome To This World' receiving critical acclaim after its release in 2018. Shane also writes and performs electronic dance music under the name Card on Spokes, and has shared the stage with acts such as Little Dragon, Young Fathers, Daedelus, and Clap Clap.