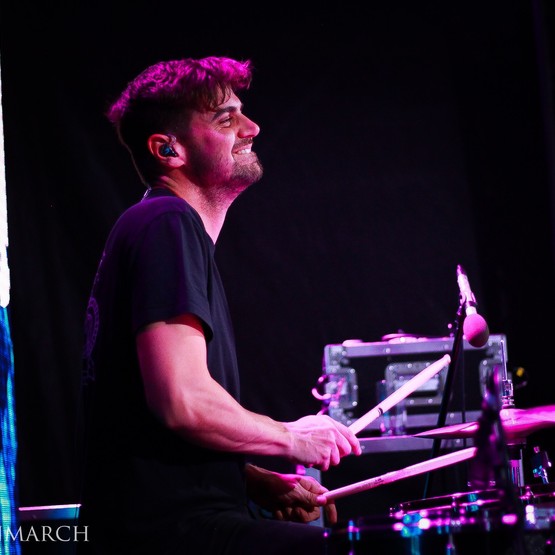 Sheldon Yoko is a session drummer based in Cape Town. Along with an extensive list of artists and bands that he’s played and recorded for, he is currently behind the kit with Die Heuwels Fantasties and Francois Van Coke and has been touring the country extensively for the past six years. In 2017, Sheldon's custom Promark "YOKO" sticks were released in stores across South Africa, and his work has featured on multiple highly-acclaimed records; many of which have topped SA radio and streaming charts. Sheldon is one half of Birch & Maple, a modern drum and piano teaching facility focusing on developing the skills necessary for musicians to survive in an industry that is constantly evolving.Sheldon is endorsed by Meinl Cymbals, Promark Drumsticks, Evans Drumheads and Roland.