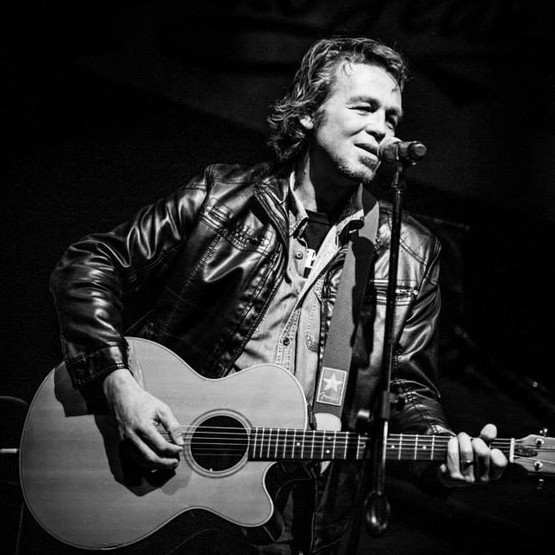 Valiant Swart is one of the foremost songwriters in Afrikaans, with a career spanning more than 30 years. He released his debut album, Die Mystic Boer, in 1996 and has since released a further 15 to critical acclaim. His 2003 album, Song vir Katryn, the soundtrack to the popular TV-series in which he played the leading role was also a massive commercial hit. Vuur en Vlam, his 2008 collaboration with accordion legend, Ollie Viljoen, won the South African Music Award for best Afrikaans traditional album. In 2010, he was honoured at the Oppikoppi rock festival for 20 years of contribution to South African music when a host of the country’s top artists joined him on stage. Many of his songs, of which his hit, Sonvanger is probably the most well-known, have been covered by other Afrikaans artists. He has presented a number of TV-shows, and is also a regular columnist for print media. Valiant is considered by many as one of the all-time greatest Afrikaans lyricists. He is also a true veteran of the open road and still tours regularly across Southern Africa.