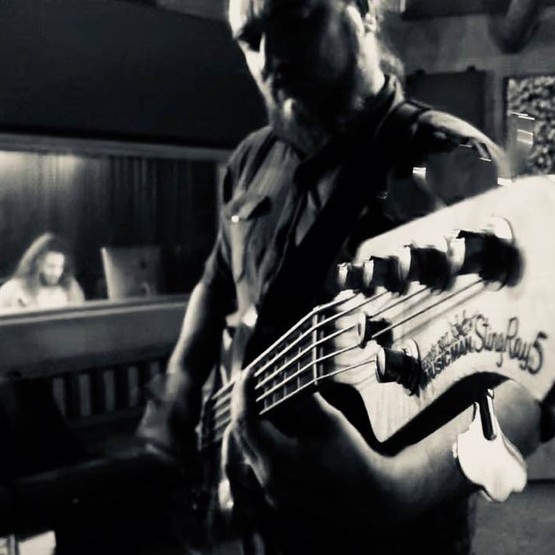 Wouter has been a professional bass player since 2004 and has done countless recordings and live productions with some of South Africa’s best bands and artists including Anton Goosen, Elvis Blue, Piet Botha, Mandoza, Dozi, to name a few. He started his career as a freelance bass player while obtaining his B.tech. Mus degree in Jazz at the then Pretoria Technikon (Now Tshwane University of Technology) between 2001 and 2006. After playing many jazz and rock gigs in smaller venues he branched out into a more professional space and toured the country extensively with a few overseas appearances as well. He is also comfortable with television appearances and enjoys live music broadcasts immensely. Since 2009 lecturing has become a big part of his career and in 2014 he took up a position as Head of Faculty at Campus of Performing Arts (COPA) in Pretoria. In 2017 he moved to Cape Town and now heads the Cape Town campus for COPA. Some of the subjects he teaches in between mentoring students are music theory, bass, music business, live performance workshop, stage craft etc.